Adventures - Broken Land"Broken Land" is a 1988 single by Northern Irish band The Adventures from their second album The Sea of Love.It was their biggest hit, reaching the top twenty in the UK and spending 10 weeks on the chart. It was also a big hit in Ireland, reaching the top ten and peaking at #8.The song, written by guitarist Pat Gribben, peaked at #20 on the UK Singles […] 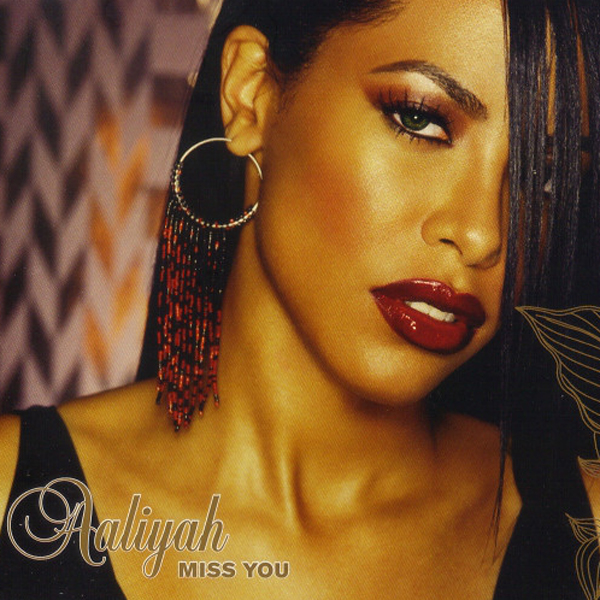 Aaliyah - Miss You"Miss You" is a song by American recording artist Aaliyah. Written by Johnta Austin, Ginuwine and Teddy Bishop in 1998 and initially recorded in the Fall of 1999 for her self-titled third studio album (2001), the track remained unreleased. Instead, it was later included on the posthumously released compilation album,  I Care 4 U (2002), serving as it's leading single during the last quarter of 2002.The ballad […]