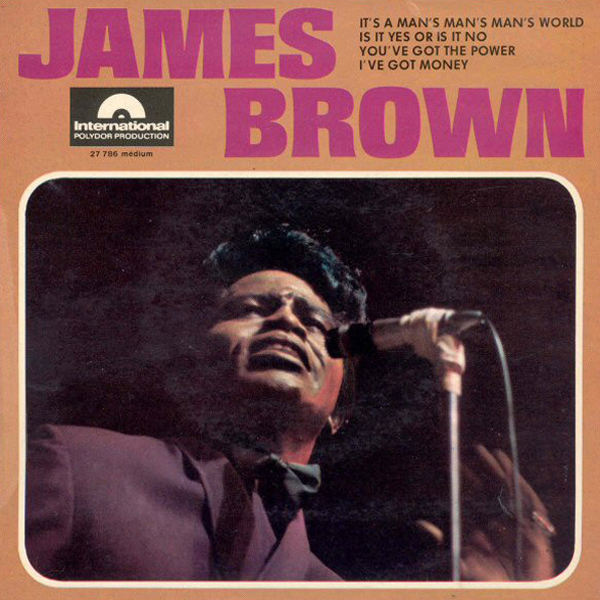 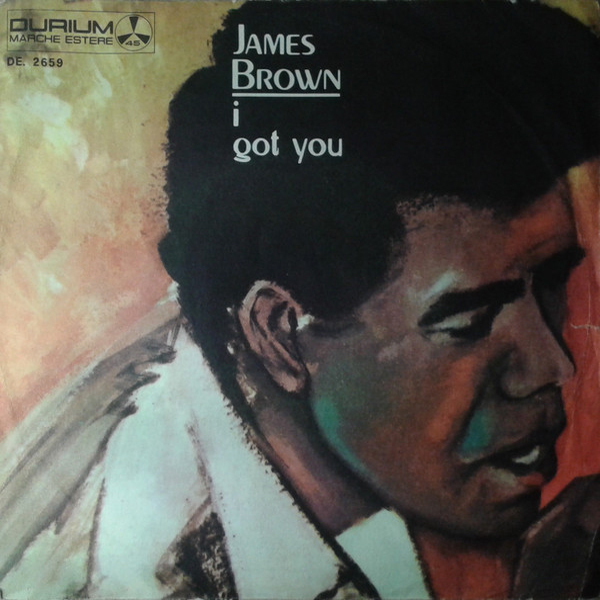 James Brown - I Got You (I Feel Good)"I Got You (I Feel Good)" is a song by American singer James Brown. Recorded and released as a single in 1965, it was his highest charting song and is arguably his best-known recording.The Song is a twelve-bar blues with a brass-heavy instrumental arrangement similar to Brown's previous hit, "Papa's Got a Brand New Bag". It also features the same emphasis "on […] 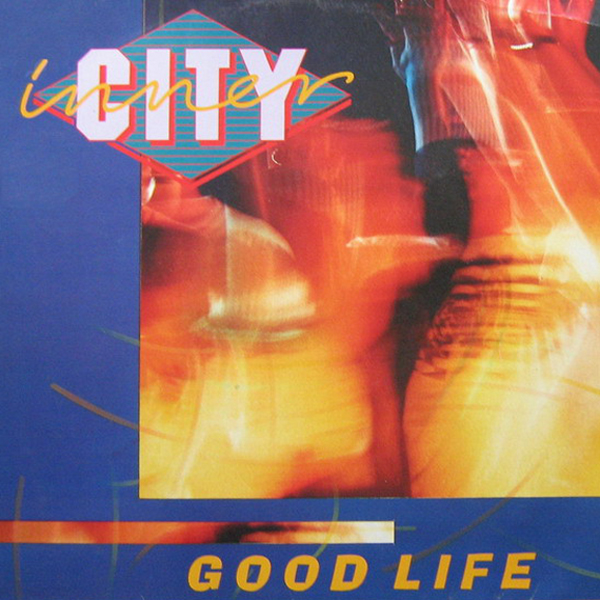 Inner City - Good Life"Good Life" is a song by American electronic music group Inner City, featuring vocals by Paris Grey. The song was written and produced by Kevin Saunderson. It is often remembered for being played at dance clubs and on the radio.Saunderson met singer Paris Grey through a good friend of his. Grey travelled to Detroit to collaborate with Saunderson on "Big Fun" in 1988. Saunderson and Grey […] 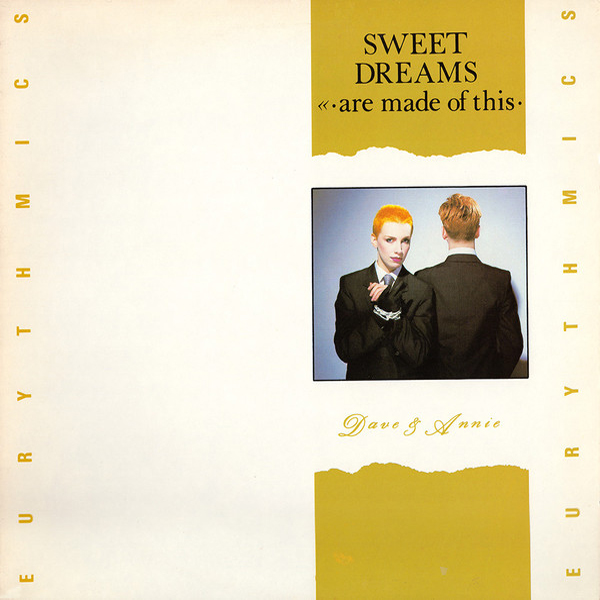 Eurythmics - Sweet Dreams (Are Made of This)"Sweet Dreams (Are Made of This)" is a song written and performed by the British new wave music duo Eurythmics. The song is the title track of their album of the same name and was released as the fourth and final single from the album in early 1983. The song became their breakthrough hit, establishing the duo worldwide. It's music video helped to […] 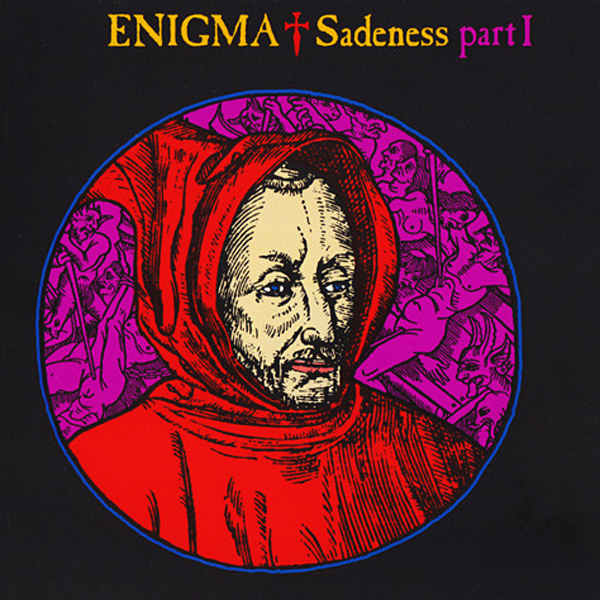 Enigma - Sadeness"Sadeness (Part I)" is a song by German musical project Enigma. The song was released in November 1990 as the first of four singles from their debut album MCMXC a.D. (1990). It became an international hit, reaching number one in 24 countries. In the United States, the song peaked at number five on the Billboard Hot 100 and number one on it's dance chart. A sequel to the […] 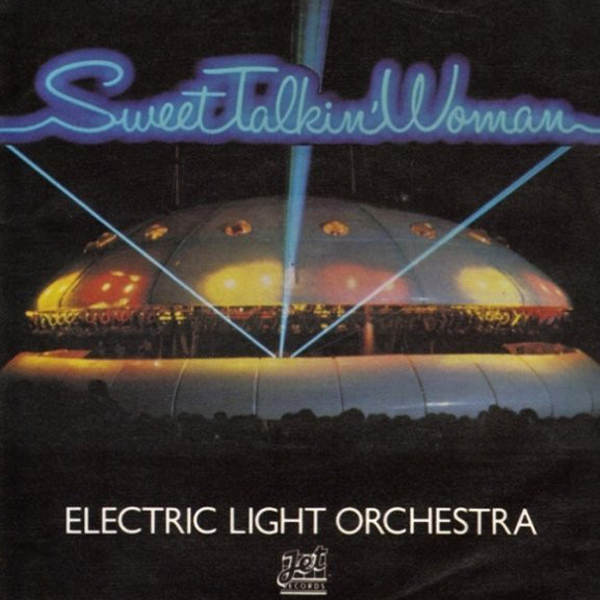 Electric Light Orchestra - Sweet Talkin' Woman"Sweet Talkin' Woman" is a 1978 single by Electric Light Orchestra (ELO) from the album Out of the Blue. It's original title was "Dead End Street", but it was changed during recording, perhaps to avoid confusion with a 1966 hit of the same title by The Kinks. Some words that survived from that version can be heard in the opening of the third verse, […] 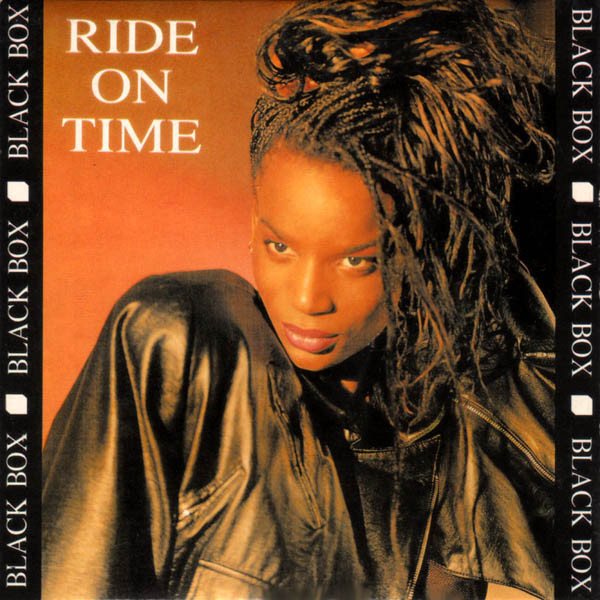 Black Box - Ride On Time"Ride On Time" is a song by the Italian music group Black Box.It was released as a single in July 1989 and later included on their debut album Dreamland (1990).The song was a chart success in many countries and a number-one hit in the United Kingdom, Iceland and Ireland."Ride On Time" was written and produced by the Italian production team Groove Groove Melody, consisting of […] 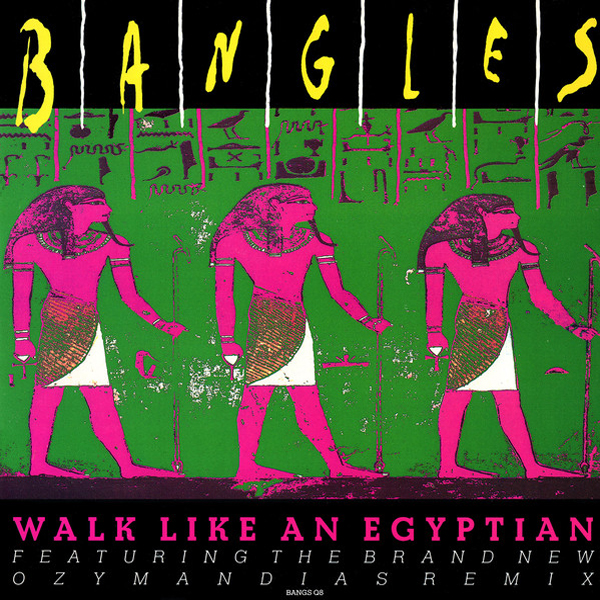 Bangles - Walk Like an Egyptian"Walk Like an Egyptian" is a song made famous by American band The Bangles. It was released in 1986 as the third single from the album Different Light. It was a million-selling single and became Billboard's number-one song of 1987.Music producer Liam Sternberg wrote the song after seeing people on a ferry walking awkwardly to keep their balance. Their poses reminded him of figures in […] 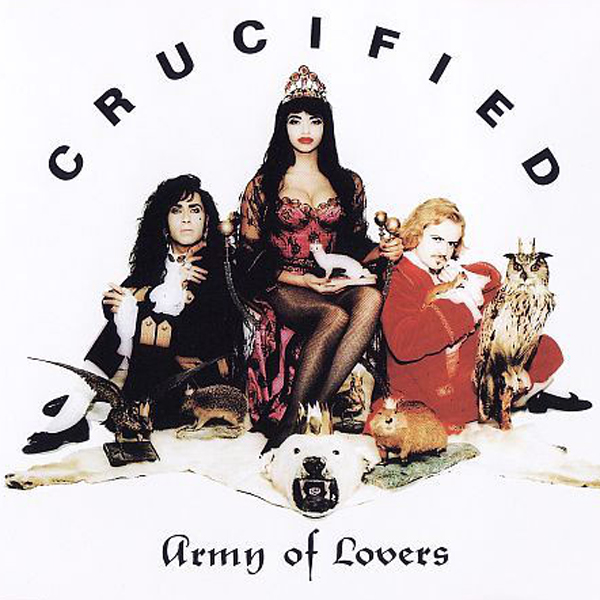 Army Of Lovers - Crucified"Crucified" is a 1991 song recorded by the Swedish band Army of Lovers. It is the first single from their second album Massive Luxury Overdose and the seventh single to be released by the band. It was released from May 1991 (in Sweden) to February 1992 (in France). A re-edition that features on Massive Luxury Overdose (US Version) was made in 1992. "Crucified" is possibly the […]