„Broken Land“ is a 1988 single by Northern Irish band The Adventures from their second album The Sea of Love.

The song, written by guitarist Pat Gribben, peaked at #20 on the UK Singles Chart, and was also the most-played song on BBC Radio 1 in 1988.

It references experiences of the Northern Ireland conflict. 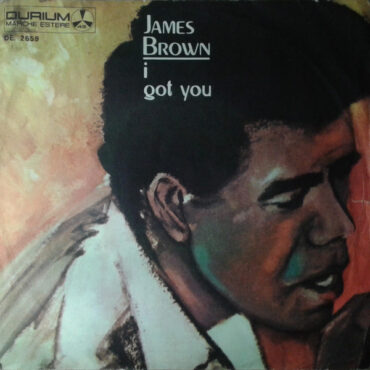 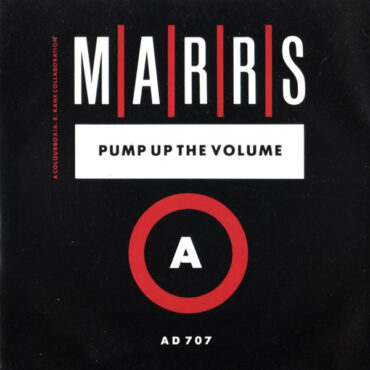