„Theme from S-Express“ is an acid house song by British dance music band S’Express, from their debut studio album, Original Soundtrack, written and produced by Mark Moore and Pascal Gabriel. One of the landmarks of early acid house and late 1980s sampling culture, the single became an instant hit upon its release in April 1988, peaking at number one in the UK Singles Chart in April 1988 for two weeks. It fared less well in the United States, only reaching number 91 in the Billboard Hot 100, but reaching number one on the Billboard Hot Dance Club Play chart. It peaked at number 11 in Australia and number two in West Germany, France and the Netherlands.

The song samples liberally from many other works, including heavy usage of Rose Royce’s „Is It Love You’re After“, and TZ’s „I Got the Hots for You“, which provided the song’s campy hook. The song made prominent use of the line „Drop that ghetto blaster“ from the song „Tales of Taboo“ by Karen Finley. The hi-hat is sampled from an aerosol spray. The track’s „S’Express“ refrain makes reference to the 42nd Street Shuttle, a line on the New York City Subway. The train sample used is of an InterCity 125. The cover artwork features a cutaway drawing of a British Rail Class 56, a contemporary freight locomotive. For the North American release, some spoken word samples had to be removed due to licensing issues, and were recreated by unnamed voice artists.

This is a list of samples used in „Theme from S-Express“:

From Wikipedia, the free encyclopedia
Read full Article and the list of samples used: https://en.wikipedia.org/wiki/Theme_from_S-Express 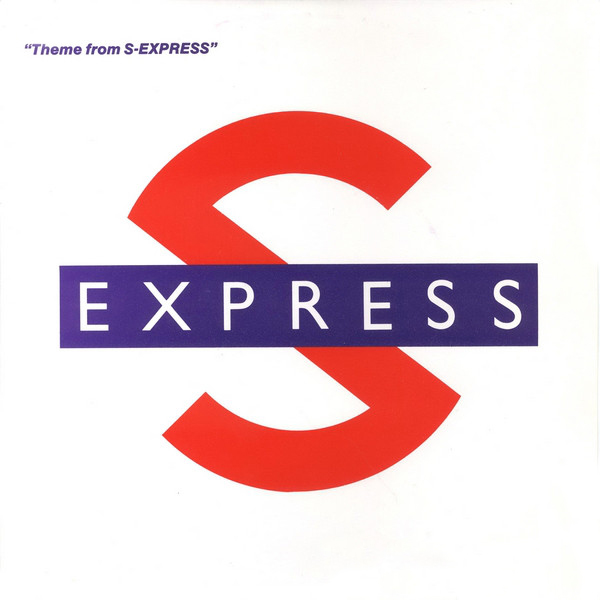 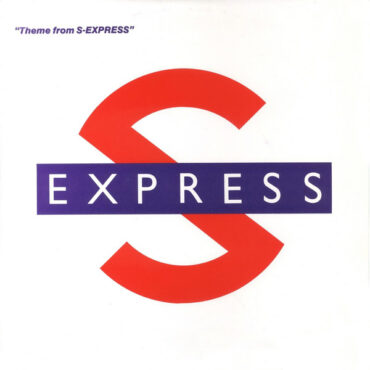 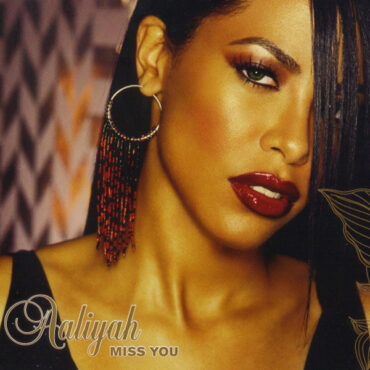 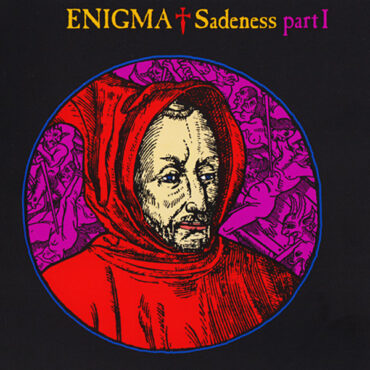